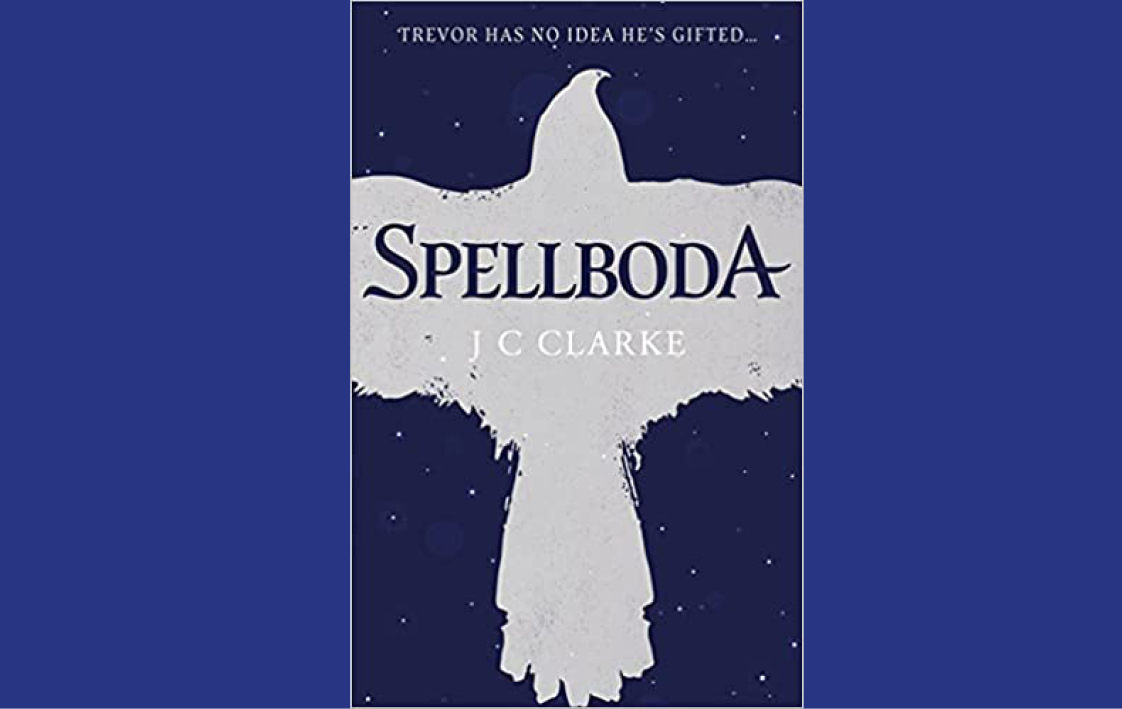 Trevor is a teenager who doesn't speak to anyone but his late mother’s cat Mrs Bingo-Wings. Trevor’s father treats him worthlessly and he is about to run away when he is invited to help out at a bird of prey centre by his teacher. When he finds a falcon called Midge he is drawn into a dangerous adventure where he faces everyone who threatens Midge, from traitors to common bird thieves. Trevor will take on anyone to save his falcon friend’s freedom. Can Trevor overcome his fear of speaking to save his new found feathered friend?

I loved reading this book and I was quickly drawn in by the fact that Midge and the rest of the animals and birds all have such distinct characters; such as Roger and Tiberius, who are secretive and arrogant respectively. I think that the book is really action packed, and there is always a plan afoot to keep you interested. I think it is an outstanding book and I cannot wait to read another book about Trevor and his adventures!

A journey to trust and self-belief... join Trevor in his adventure as he discovers his incredible gift. Share the magic of his journey as he learns we can achieve anything - when we really, really want to.

Trust, belief and a little magic… then maybe they could both fly free. Since Trevor’s mum died his dad can barely look at him without yelling. Home is awful, school is worse. People just let you down, and Trevor only talks to Mrs. Bingo-Wings, his mum’s cat. But then he meets Midge, a peregrine falcon in danger, and finds out he has a gift that could change his life forever. Trevor is thrown into the heart of a magical adventure that could promise freedom – for Midge and for himself – but can he overcome his doubts and fears, and take on the destiny he’s only just discovered?

“Jo Clarke brings her exceptional knowledge of falcons and her amazing imagination and writing skills to this clever and captivating story.”

Previously a falconer, consultant and writer-presenter of CITV's Wild World, JC Clarke is now loving the writer's life and is also a script consultant and copywriter. She's been involved in falconry and conservation industries for over twenty years and is passionate about protecting wildlife. Having worked with children and young adults as a youth worker, JC Clarke hopes that her writing will help young people believe they are worth something and should aim for their dreams. An alumna of the Curtis Brown Creative Writing for Children Course, Jo was shortlisted for Best Opening Chapter for Spellboda at the 2019 Jericho Writers Festival of Writing. She lives in Ashford, Kent with her family - and a large number of animals! 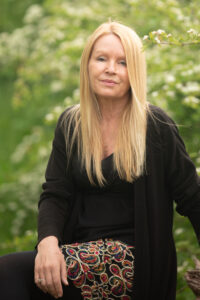 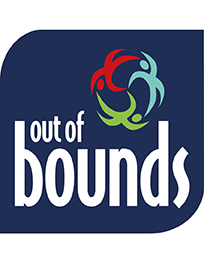